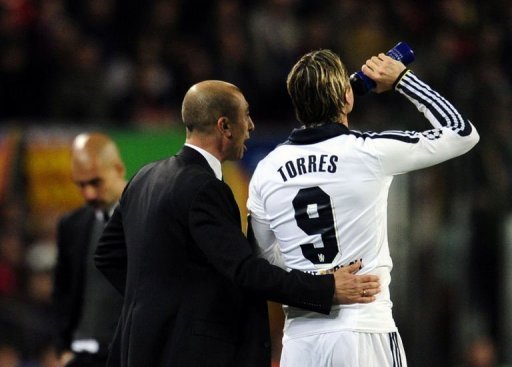 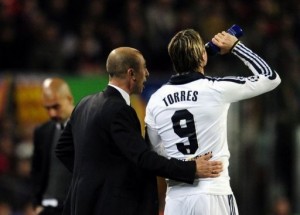 Fernando Torres is in the best form of his Chelsea career. The magnifying glass has been squarely on Torres since he made the record £50 million switch from Liverpool to Chelsea, mainly due to his lack of goals at Chelsea and in particular his streak of over 1,000 minutes without scoring for the London club (which some may argue had a hand in the demise of AVB). While I have done some analysis of the impact of Torres in the past it’s clear to me there has been a change in Fernando Torres since Roberto Di Matteo has become the manager of Chelsea. Let’s see the effect Di Matteo has had on Torres…

In his 14 appearances under Roberto Di Matteo, Torres has played 882 minutes contributing 7 goals and 4 assists (a goal OR assist every 80 minutes)

In his 31 appearances under Andre Villas-Boas, Torres played 1946 minutes contributing 4 goals and 8 assists (a goal OR assist every 162 minutes)

In his 18 appearances under Carlo Ancelotti, Torres played 1012 minutes contributing 1 goal and 2 assists (a goal OR assist every 337 minutes)

The level of performance Di Matteo has been able to get out of Torres (and the whole Chelsea team) has been astonishing. Here are a couple key changes Di Matteo has implemented which have given Torres life once again…

Although the majority of Chelsea fans have backed Torres from the start it’s nice to see him do well with the club and it makes the moments he scores even sweeter for the fans who have supported him from the beginning. Predicting the future of Torres at Chelsea is difficult given the uncertainty of the Chelsea managerial position but one thing is appearing more and more likely – Chelsea fans will be able to watch Fernando Torres play competitive football in June, wearing a Spanish kit.