The Impact of Fernando Torres 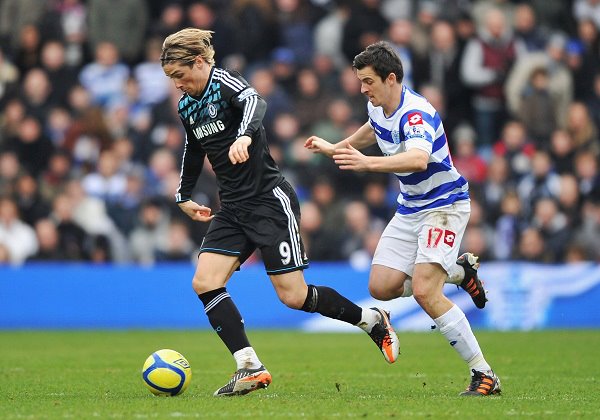 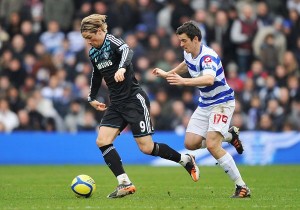 Fernando Torres was one of the most anticipated transfers of recent memory when he made his £50m move from Liverpool to Chelsea in January 2011 – but to say his first year at the club was rough is an understatement. Even the untrained eye and casual fan know of the woes of Torres, but how bad is it? Let’s take a look at the stats…

Fernando Torres has played the full 90 minutes in 13 of the 38 Chelsea matches played this season. In these 13 matches Chelsea average 1.46 points per game  (19 points total using 3 points per win and 1 point per draw as Cup competitions are not allotted points) – winning 5 matches, drawing 4, and losing 4 (38% win percentage).

In the 25 matches Torres has NOT played the full 90 minutes, Chelsea are averaging 1.8 points per game (48 points – winning 14, drawing 6, losing 5 – 56% win percentage), which is a 23% increase in points from when Torres plays the whole match and a 18% increase in win percentage.

So the offense takes a dip when Torres is on the pitch for the full match but honestly it’s not drastically awful, especially when compared to before the Birmingham and Napoli matches when the percentages looked much worse (a staggering 40% point difference to 2.04 per game, 16% goal difference to 1.87 per game). It can be concluded though given the points statistic that the team does perform better when he isn’t on the pitch, but the notion Chelsea scores more when Torres doesn’t play is pretty inconclusive, especially given the sample size of only 13 games.

I have, however, saved the most shocking statistic for last – I don’t even know where to begin in explaining this one…

This even includes matches Torres has played the full 90 in such as the 5-0 thrashing of Genk earlier in the season at home. A difference in goal differential of two times as much is shocking, five times is astronomical, but ELEVEN times?! Surely there has to be a correlation here between Torres playing and the Chelsea attack/defense faltering.

Most Chelsea fans are aware of the new Torres style – drop deeper and facilitate – but is his style of play forcing midfield and defensive players to push forward more? Are his teammates having to increase their workrate as build-up play and attacking the goal relies more on them (compared to Drogba)? Any insight you may have please, please let me know.

UPDATE 2/24 – I have calculated a plus/minus for Torres – Chelsea are +7 when he is on the pitch and +17 when he isn’t. You can view the full post at thechels.co.uk.