4 Things To Know About Demba Ba to Chelsea 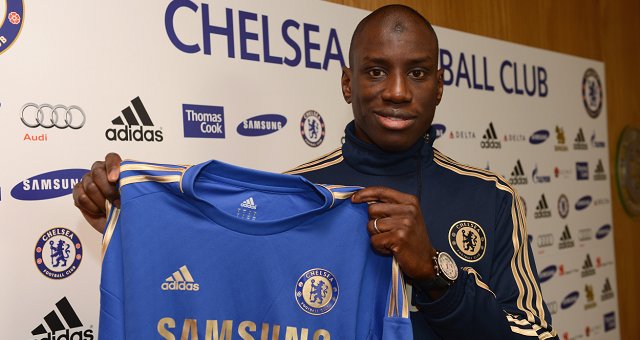 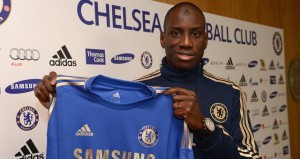 1. His finishing is world class – So many Chelsea fans have been frustrated by the finishing of current Chelsea strikers (mainly Fernando Torres). Here’s a direct comparison of Ba and Torres in the Premier League since Torres joined Chelsea and Ba joined the league initially with West Ham…

Sure, Torres has made more substitute appearances, but the fact that Ba has a goals per minute ratio that is 166% LESS than Torres clearly highlights the prowess of Ba in front of goal and the poor form of Torres at his time with Chelsea.

2. Ba scores in a variety of ways – Ba is right-footed but he can score in every way imaginable. Below is a comparison of the the Premier League goals scored by Ba and Torres…

It’s pretty remarkable to see that 64% of the goals Torres has scored for Chelsea in the Premier League have come with his right foot, whereas only 41% of Ba’s Premier League goals have come with his dominant right foot. Ba is a striker who is not only superior in the air compared to Torres (who has improved here recently) but also appears to have a stronger weaker foot than Torres for scoring goals.

3. He’s from France, NOT Senegal – Demba Ba may represent Senegal at the international level due to his heritage but he is actually from Sèvres, France. He grew up in France, playing football at the youth level for a variety of French clubs before getting his first chance with French club Rouen. To dispel whatever misconceptions some people may have he is as European as strikers come.

4. His knee “concerns” haven’t caused him to miss games – Much has been made about Demba Ba’s knee and his past failure of a medical for Stoke City before joining West Ham. Certainly he is not a model for a healthy footballer (few will dispute that) but the fact is that Demba Ba hasn’t missed serious game-time since the 2009-2010 season. His knee, or any other injury for that matter, has not been a serious concern in his 71 appearances for West Ham or Newcastle.

In short, Demba Ba on paper is a great acquisition for Chelsea. On a club with two of the best and youngest creative players in the world (Juan Mata and Eden Hazard) Chelsea don’t need a striker who is looking more to set up others like Torres often is, they need a striker to put the ball in the back of the net from inside the penalty area. Demba Ba’s is the guy to fill this need.